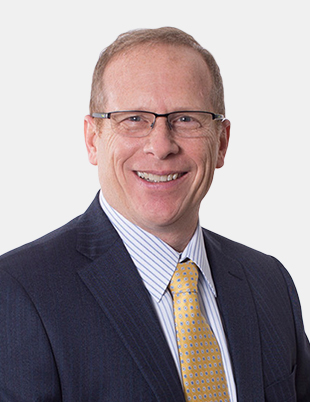 David joined RAA In 2013. Driven by his concern for fellow pilots in the new age of post bankruptcy airline retirement plans, David’s search for guidance and planning assistance brought him to RAA.

After meeting with the RAA Staff, David and the team decided the best way for David to help his fellow pilots was to join the RAA team as a pilot representative.

David graduated from Buffalo State in 1983 with a BS in Business Administration with duel majors of Accounting and Finance. While studying for the New York CPA exam David answered the call to service. He completed Aviation Officer Candidate School and was Commissioned as an Ensign in the United States Navy. He flew the P3C Orion based in NAS Barbers Point, Hawaii. With VP-1 he had the pleasure of being a Patrol Plane Commander/Mission Commander during OPERATION DESERT SHIELD in 1990. Afterwards, he was stationed at NAS Whiting Field as a Primary Flight Instructor Pilot for VT-3 based in Pensacola, Florida.

In 1994 David left active duty to continue his corporate career as a sales rep for International Paper Container Division in the Management Development Program. He was based in Dallas with territories extending from the Dallas/ Ft Worth Metroplex to Ponca City, Oklahoma. Meanwhile, he continued his career flying as a contract pilot for Burlington Northern Railroad and Naval career with Patrol Squadron 94 based at NASJRB New Orleans.

David also flew with Executive Jet (Net Jets) and then with Southern Company Services, a division of the Southern Company. His corporate flying and working with International Paper gave David a unique set of skills to work with high powered individuals. He is ready to deal with demanding schedules and has an aptitude for service.

David’s Naval career continued until January 2008 when retired from the Naval Reserves at the rank of Commander, United States Navy. David’s greatest concern is that fellow pilots realize that they are now in charge of their own retirement destiny and will plan accordingly. RAA provides David with the avenue to assist his fellow pilots to a controlled path to retirement with the best team behind him.